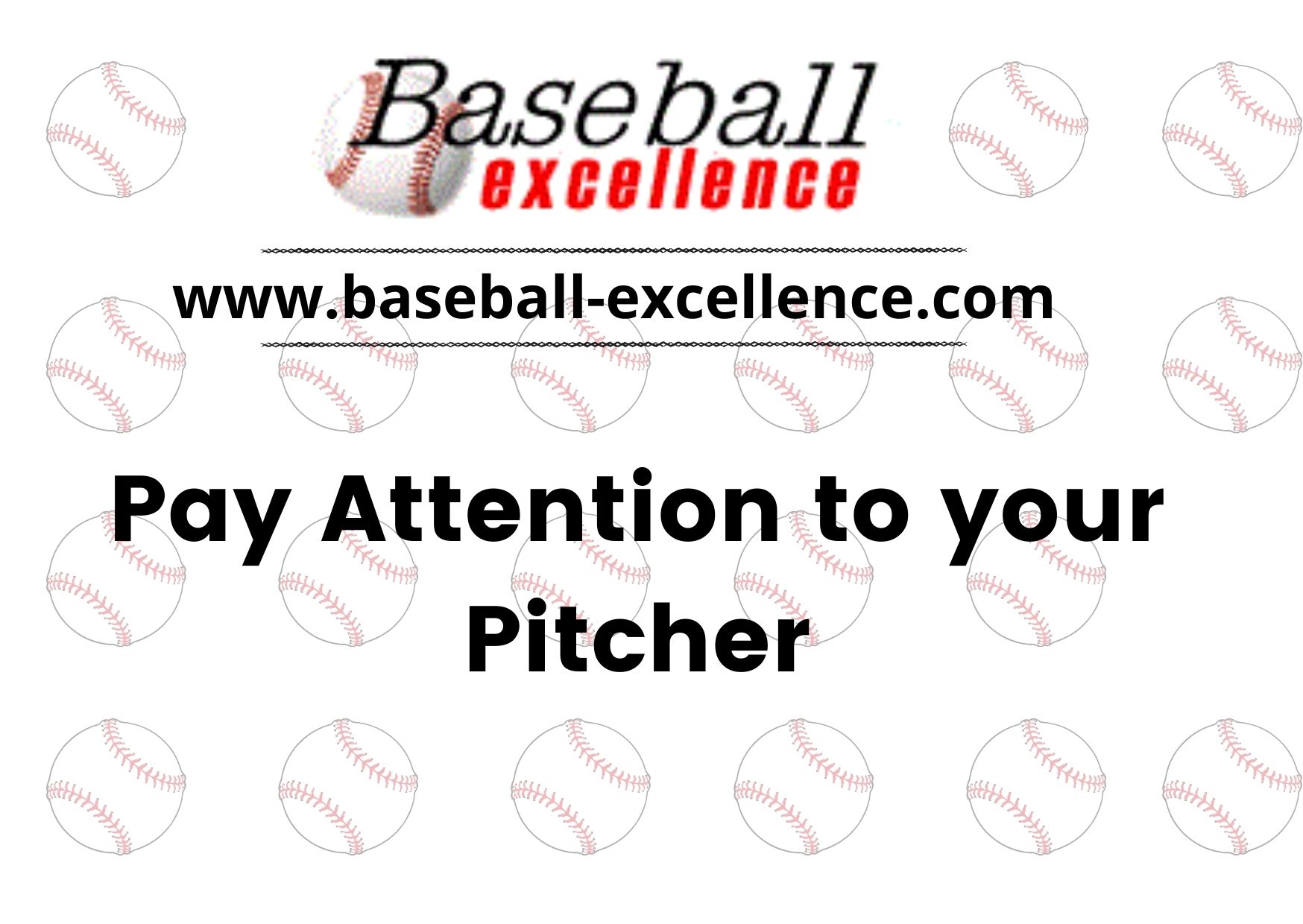 These are the things we look for when our pitcher is on the mound in a game.

He might need to be reminded not to slow his arm down as well.

The pitching coach plays a vital role in the development of his pitching staff.

The Power of a Routine

Games are Won at Practice