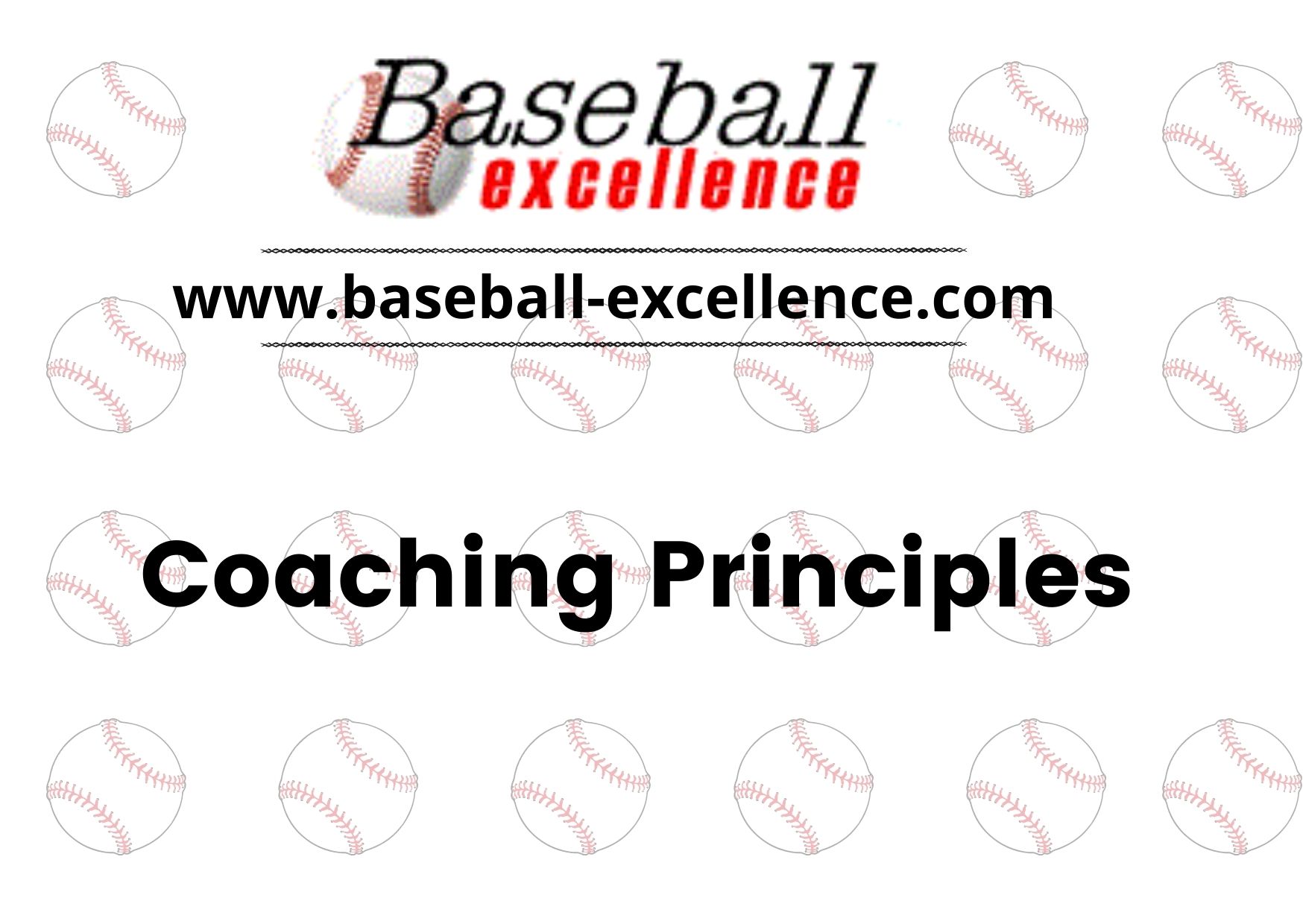 We are always writing articles about the great profession (avocation) of coaching. It has become a passion to contribute our views on coaching baseball.

Let’s look at, and review, some of the things that will make you more productive and valuable coaches who have the development of the kids foremost in mind.

This is where integrity comes in- that player who is having success now but might have a bad mechanical hitting flaw. If you don’t help him change, he will not go on. You, the coach, are aware of the problem. It is your duty to help him. It is very easy to ignore it. He is doing so well now. We are winning with his little drawback. Ah, let the next coach worry about it. This takes some determination and strength of purpose on the part of the coach. He not only has to get the player to buy into what he is doing but he must convince the parents that he is right. It is definitely much easier and much more popular to just let it alone.

Coaching is not for everyone but it is a very rewarding and noble pursuit. If you decide to do it, it is more gratifying to do it right.