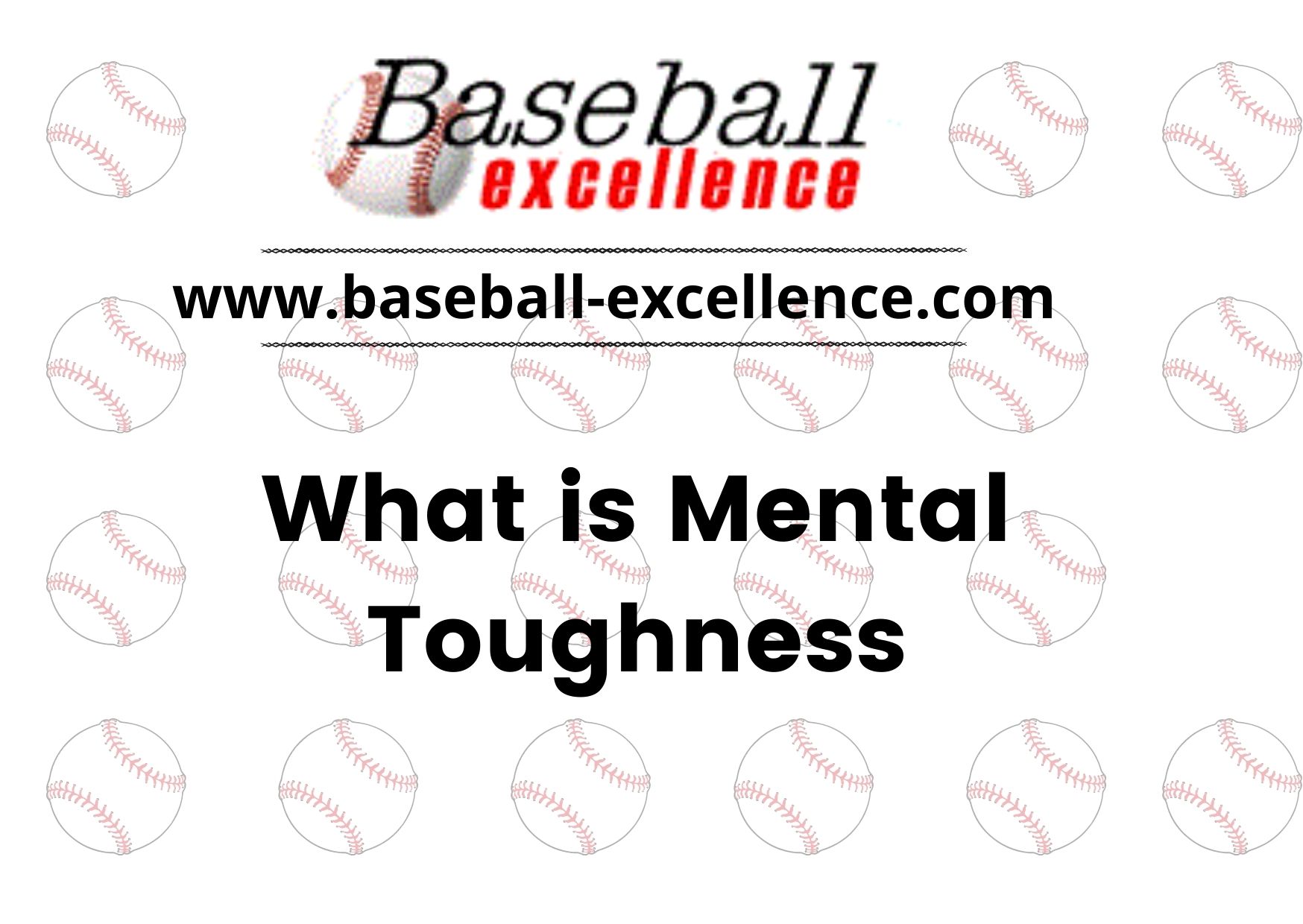 That is not the definition of mental toughness. We will attempt to define it here. I am sure athletes of all sports may exhibit mental toughness but baseball demands it of its players on a daily basis.

Before attempting to define it as it relates to baseball, we must ask the question, “Should youth players be asked to be ‘mentally tough’? The demands of the sport and the speed of the game increase as a player reaches each level, so mentally tough may not mean quite the same at age 10 as it does at age 18.

It may not mean the same but the game is still there and it is played the same way, with modifications. So with modification, youth players should and can develop this quality.
A wise and intelligent coach can help him.

I find that in my attempt to define mental toughness that I tend to form a list.

This may well be the core meaning when we talk about being mentally tough.

All of these admirable traits that are common in players who exhibit a quiet inner toughness can be fostered and assisted by the coach. We always talk about “teaching opportunities.” There are plenty of them in practices and games. Be alert to the possibility that you will be helping your players and contributing to their future.

THE MENTALITY OF THE SACRIFICE BUNT