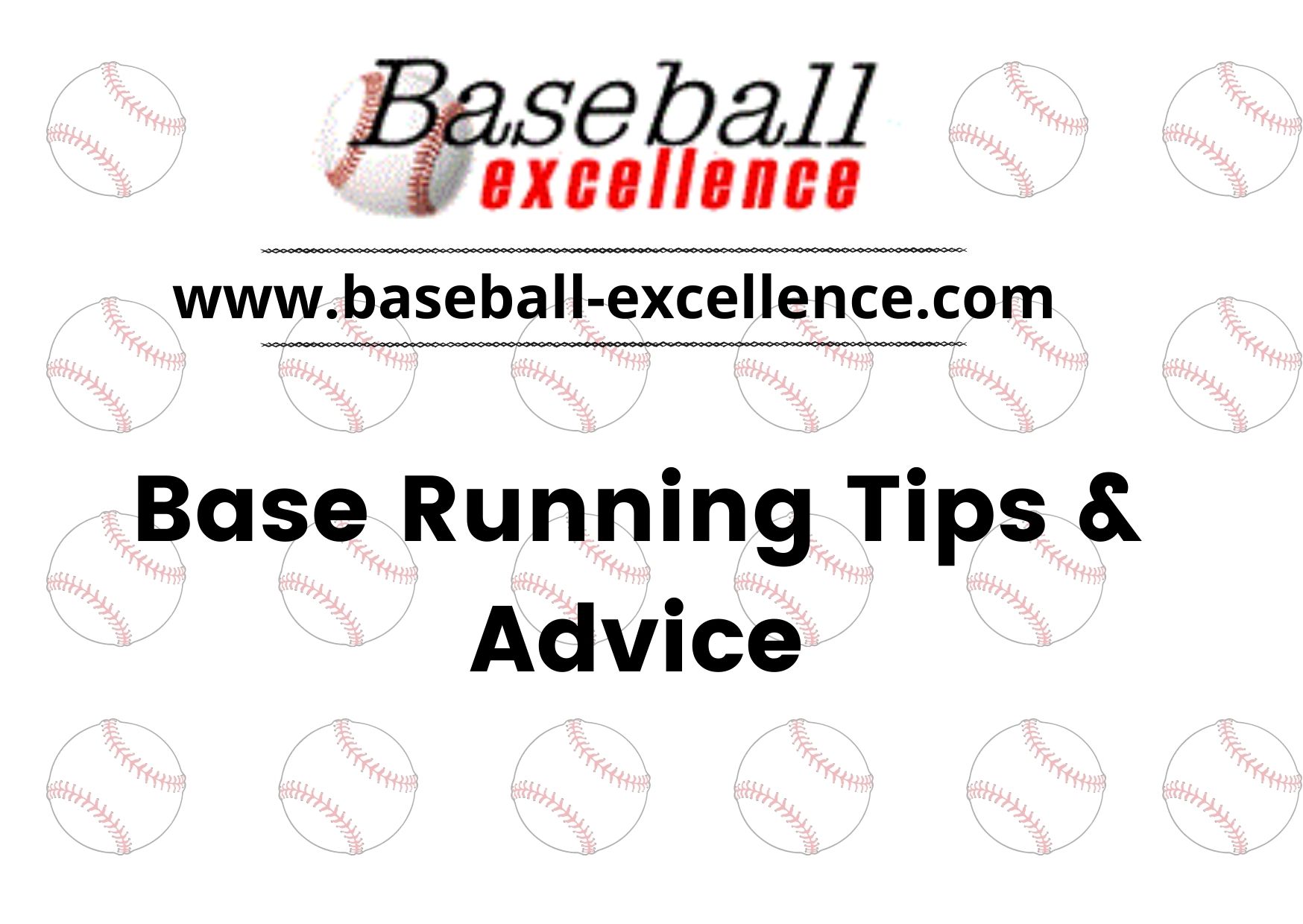 Going up to the regulation field? Good base running is one of the least-taught aspects of the game.

It takes no talent to hustle.

A great deal of time should be spent teaching sound base running; both in practice and as the games are unfolding. Primary and secondary leads, three step and five step walking leads should actually be choreographed. They are that exact. This accuracy allows the base runner his best chance of either getting back to the base safely or advancing to the next base quickly.

Spend a lot of time teaching these valuable skills. Professional baseball has gotten away from emphasizing good base running. I’m sure it is related to the power game that is now played. But youth coaches can get a real edge if they will teach and demand first-rate base running.

Tips and Strategies to Become a Good Hitter

How to Hold a Tryout

The Role of The Pitching Coach