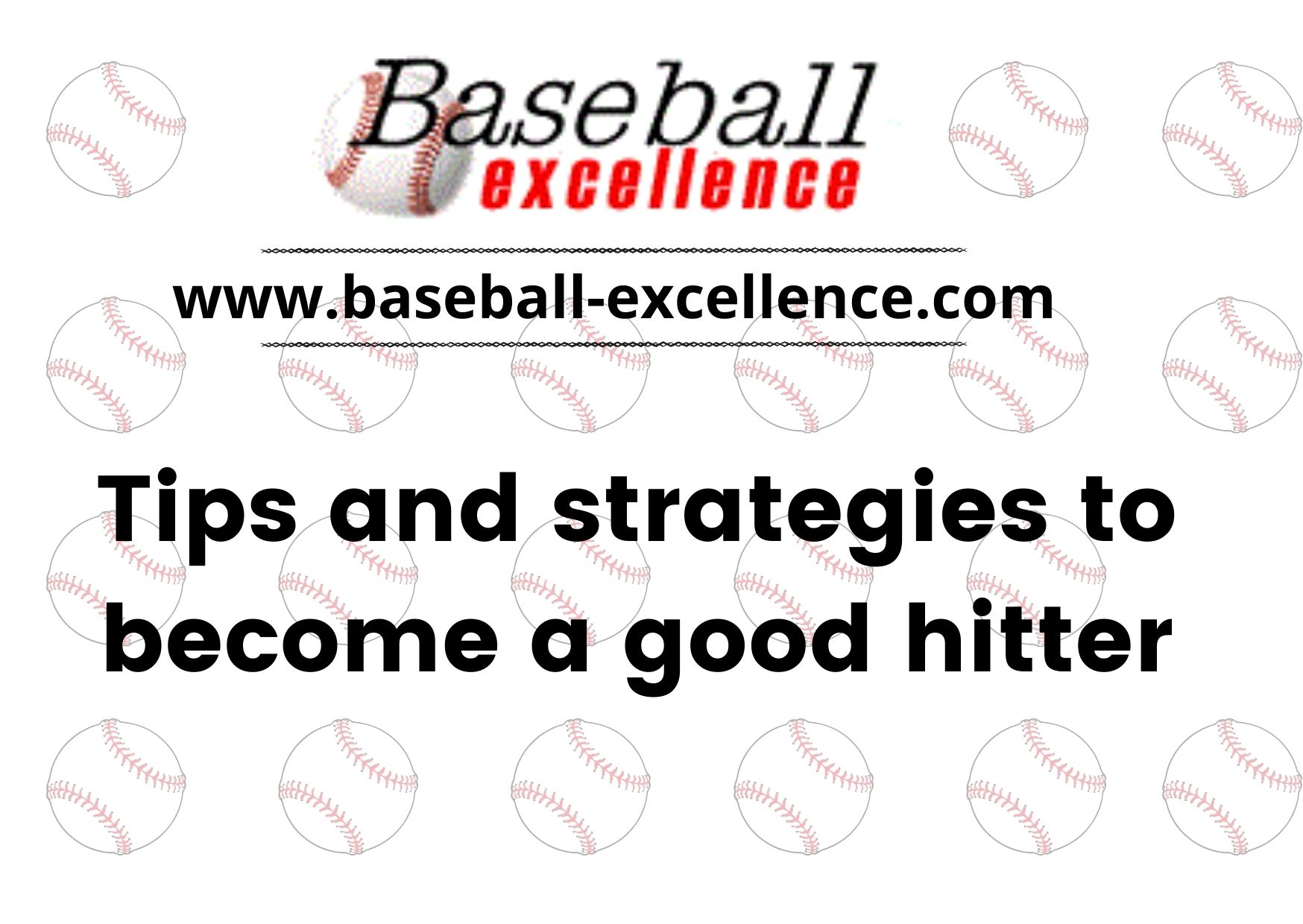 What is the hallmark of a good hitter? Good hitters are aggressive and they swing at strikes. They usually don’t swing at bad pitches and are seldom fooled. They have developed the aptitude to swing at strikes. Looking for and getting a pitch the hitter can “drive” is the objective of almost every at-bat. The process of getting good pitches to hit is understanding the fastball counts, awareness of the location of the hitter’s “best pitch”, and gathered information on the pitcher.

0-0 is a unique count. Every pitching coach drums into his pitchers, “Get strike one.” So the hitter can expect to see a pitch in the strike zone. He can look for ” his pitch.” On the other hand, major league statistics reveal that hitters who swing at first pitches are not often successful. What to do? Let the situation dictate whether or not to swing at the 0-0 pitch. The score, number of outs, the pitcher, the pitcher’s tendencies, the batter’s previous success with that pitcher, base runners, and the primary factor- the pitch must be one the hitter can hit hard.

The coach usually decides if the hitter swings at the 3-0 pitch. 2-0 and 3-1 are the counts where the pitcher cannot get back to even with just one pitch. This is when he must throw a strike, almost always a fastball. Bases on balls kill the defense.

This is the time when the hitter can really ‘zone’ in on his pitch. He can afford to take a strikeout of his zone because the pitcher can‘t get back to even in the count with one pitch. He can shrink the strike zone and look for one pitch and one pitch only. He has his choice of strikes.

A hitter can usually expect only one good pitch in each at bat, probably not two. How well he does with that one pitch generally determines his fate. A good hitter knows his favorite area of the strike zone, the location where he can consistently drive the ball on a line, the area on the plate where he has the most confidence. It may be a pitch middle-in, a knee-high inside pitch or a high strike. (All hitters should be able to hit a fastball belt high down the middle.)

LET YOUR BODY TELL YOU WHEN TO SWING

The skillful hitter has developed this knowledge through his kinesthetic body awareness. Awareness that springs from long hours of consistently good batting practice and capable coaching. He has refined his batting stroke to the point where his body tells him if the pitch is a strike or a ball. He knows as the ball approaches the plate if his batting stance has to “break down” in order for him to hit the pitch hard. That is why there are so many check swings during professional games. The hitters start their stride and hands and at the last millisecond stop the swing if that pitch is not one they like.

THE VALUE OF GOOD COACHING

The skillful hitter gathers all the information he can about the pitcher. This is where the great coaches shine. The coach will discuss a pitcher’s game-time tendencies and pitches. What he may throw in a certain count, what types of pitches he throws and how his fastball moves; everything he knows concerning the pitcher’s history. The coach will discuss situations during the on-going process of the game. He will use the previous at bat as a teaching tool. It is necessary for the hitter to know what a pitcher’s best pitch is; his “out pitch.” He must know what the pitcher’s best pitch is that day and what the pitcher’s best pitch is to him that day. Is he getting his breaking pitch over for strikes? Does his change-up have fastball arm speed? It all boils down to confidence. You start with talent. Thorough and diligent practice increases the skill level and knowledge increases confidence and a better chance for success. Be aggressive and hit your pitch. Don’t let it go by. Baseball like life has an aversion for wasted opportunities.

We feel the most important thing for young hitters is to be aggressive. In developing this mindset the coach should not criticize his hitters when they make an aggressive mistake. They are going to swing at pitches out of the strike zone. Even professional hitters do. They should, however, be reminded when they let a fastball strike go by without a swing. They should also understand that looking at strike 3 is a mistake by the hitter, not the umpire.

The squeeze bunt is a great offensive weapon if the players are well instructed and if it is used properly. The element of surprise makes it a great play if a team is ahead by a run or two. It is as important for the hitter to acknowledge the sign for the squeeze as it is for the runner on third to see the sign. Use a simple set of signals to accomplish this. As an example, as the runner comes in to third base, the coach holds up both hands. The runner then holds up his hands as he looks at the hitter. It simply appears to the defense that the coach is holding up the runner and not giving a special sign. The hitter must acknowledge this sign by rubbing the end of his bat. No theatrics here just rub the bat head. This is extremely simple and effective if done correctly. The runner now knows the hitter will not hang him out to dry. The play is on.

Remember that the hitter must bunt the ball. He does not have to be too fine with the location, just bunt it on the ground.

When does the runner sprint for home? We have seen this part of the squeeze misplayed many times. The runner sprints for home after he has taken his primary lead and the pitcher’s FRONT FOOT HITS THE GROUND. Not before.

Practice the squeeze bunt and don’t be afraid to use it in games. Remember the hitter does not ‘show’ bunt too early. The key is the pitcher’s front foot. Once that has planted he has committed and his arm action is at its peak.

A Third Base Coaches Box Tip