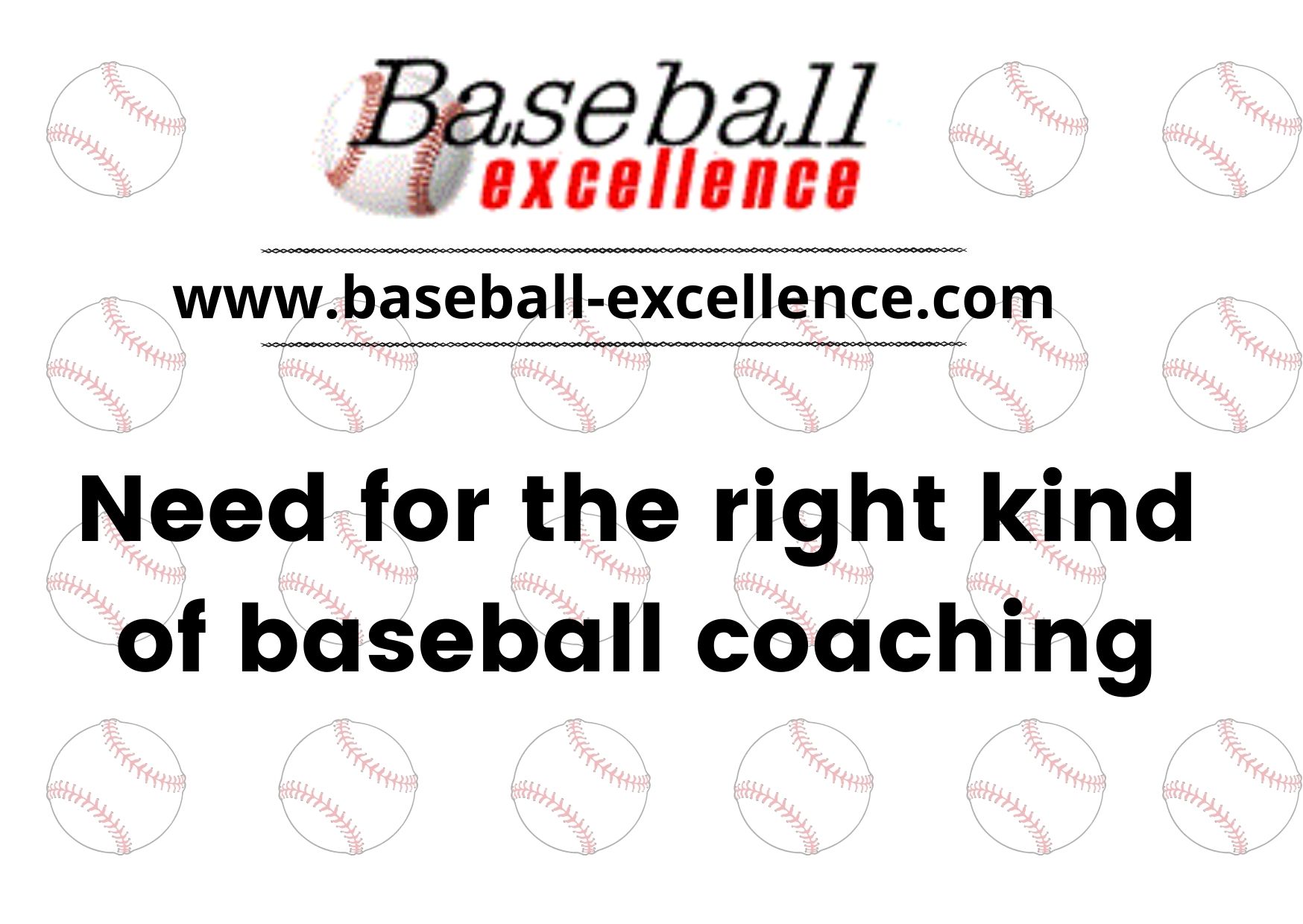 Many, not all, Little League coaches are so caught up in the win at all costs philosophy that no thought is given to the development and health of the kids. How many times have you seen a big kid dominate a game because he throws hard? Yet when he gets to the next level, he disappears. Why? Could it be that he was never taught the proper pitching mechanics and when it came time to throw from 60’6′ he was lost? He had an early growth spurt and threw the ball by everybody in Little League and the coach was satisfied with that-he won the game.

We feel most Little League coaches have their hearts in the right place but they just don’t know how to teach pitching. They send their sons off to a two-week camp once a year and think that’s going to do the job. That’s it, my son is now a baseball player. The fact is, baseball is much too hard a game to entrust to a couple of weeks of instruction. The body needs to build the right kind of muscle memory and that comes only from many repetitions and many drills.

A few years ago Derek, Jack, and I gave a free pitching clinic for our local Little Leagues. It was very successful and the turnout was large. At the time I was a coach in that league (my son was 12). A competing coach, who was at the clinic, thanked us after it was over but he wondered what my motive was to help the players on rival teams. That is your win-win mentality in a nutshell. Why are you helping my son when he might beat you in a game?

A few years ago there was a 12-year-old pitcher in our league that twisted his wrist to put a spin on the ball when he threw a curve. (This is a very common arm action fault in youth baseball.) He threw pretty hard and he must have put a ton of stress on his arm because on one pitch in a game late in the season he fractured his arm while throwing a baseball.

Strategies to Avoid The ‘Big Inning’

SO YOU WANT TO BE A PROFESSIONAL BASEBALL PLAYER?

The Power of a Routine