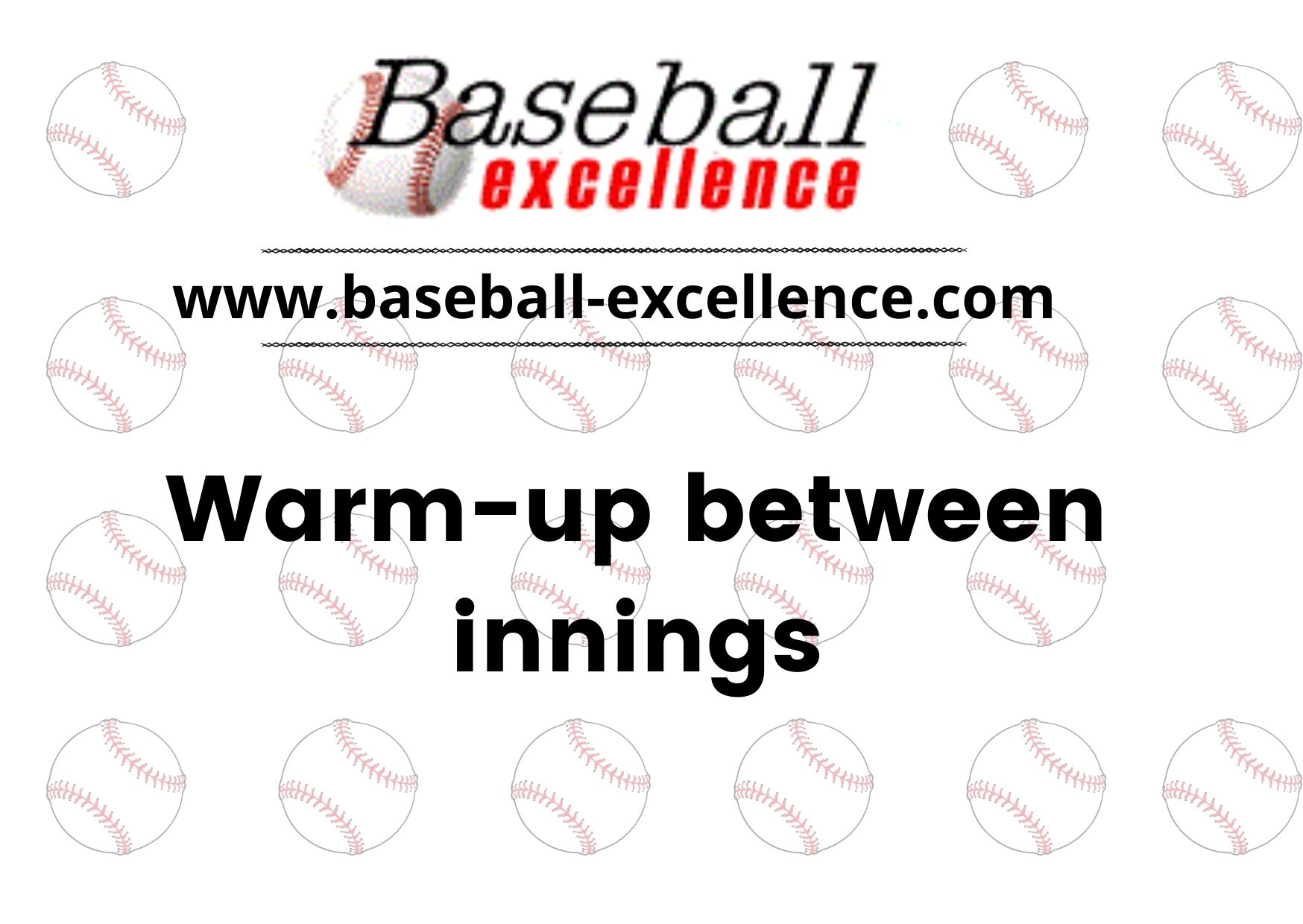 OK your team has just taken the field for their defensive half of the inning. How do they use that time?

Do they walk onto the field or do they jog? Is the catcher in the dugout looking for his gear and does the pitcher have to warm up by throwing to the third baseman? Why can’t the right fielder find his glove? Why do these times in the game often look like a disorganized fire drill before every inning?

Let’s go over some things your team should be doing in order to get the most benefit from their defensive half of an inning.

Here is an all too typical youth baseball scene: The infielders walk, and sometimes it looks like they’re dragging, to their positions and the catcher is in the dugout getting his gear on.

The outfielders only get in one or two throws because of overthrows and missed balls and the fact they walked to their outfield positions and the fact that all three are playing catch together.

The catcher, after finally getting his gear on walks up to the plate, takes one pitch and the umpire suddenly calls “Balls in.” The catcher throws down to second and the ball sails into the outfield where the center fielder who is not paying attention lets it get by him.

The umpire says, “Play”. Are your players really ready to play?

A team can get in important and needed game-type repetitions if they will take this time in the game seriously. If they have a plan.

Here are some ways they can do it better and improve their pre-inning infield.

It’s another one of those “Little Things that make a team better.”

I use verbal reinforcement at the end of every offensive half inning. You can use your own but these are some of the things I say; “Bullpen catcher get out there”, “Mike, pick up Tommy”, “First baseman do you have a ball?” (I usually make sure they get one when they come into the dugout after getting the third out.), “Stephen throw ‘em all” (Reminding the pitcher to warm up using all his pitches), “Good throws guys”, “Hustle, Chad.”

I’m sure they get tired of hearing me. I sound like a broken record but I refuse to let my players slack off even a little.

Poor pre-inning infield is as common as poor youth batting practice. Do your team a favor and get them ready to play. You will see a difference.